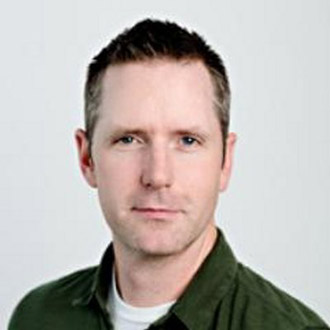 Out with the old, and in with the new — 2017 is here, and it's the perfect time to reassess current policies, see what's working, and ditch what isn't making the cut. Consider the bring-your-own-device (BYOD) movement. For the better part of a decade, this has been a tech industry buzzword that prompted a personal device revolution in the workplace. 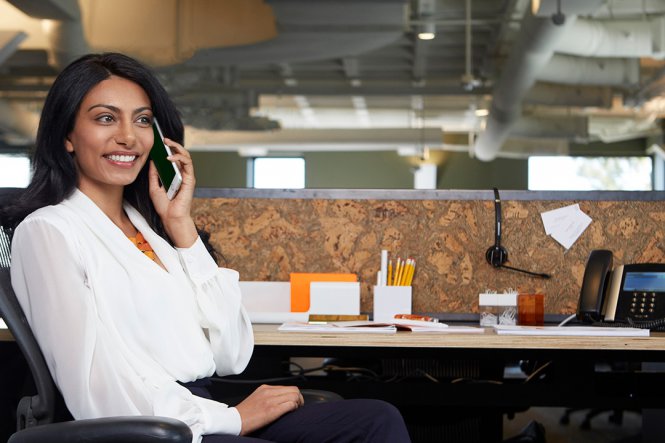 Your BYOD policy may be outdated. It's time to take new look at it for the new year.

But the BYOD policy landscape simply isn't the same as it was five years ago or even during 2016. Bottom line? It's time for a fresh start.

Here are three BYOD rules to retire in 2017:

1. My Way or the Highway

Mobile devices are everywhere. They're so prevalent, in fact, that manufacturers are now taking the user out of the equation to create wireless Internet of Things (IoT) networks that can collect, store, and even analyze vast amounts of data. What does this mean for your company? As noted by Enterprise Apps Tech News, the "if it's not there, it doesn't exist" tactic remains a common approach for companies and IT departments not sold on a BYOD future.

Spoiler alert: This doesn't work. Guess what happens? That's right, shadow IT. Users connect with the devices of their choice, regardless of what IT permits or restricts. As a result, this is the first policy you need to ditch in 2017: My way or the highway can quickly strand companies on the side of the digital road wondering how competitors got so fast.

Another policy for you to consider tossing? Limits on how and when staff can use personal devices for business or corporate devices for personal things. It sounds unfair, right? Why should you have to bear the brunt of this responsibility? Well, because it's 2017, and people enjoy working on devices they like and are familiar with. Sure, you could tell staff they can only make work calls from personal devices during work hours or to switch off their corporate-issued smartphone when they're not in the office, but the chances of these rules actually being followed are slim.

Of course, you might point to a lack of mobile and traditional integration — if your mobile provider doesn't play nice with existing Voice over Internet Protocol (VoIP) or Session Initiation Protocol (SIP) trunking services, you could be looking at big bills just to let users call on whatever phone floats their boat. The solution? Opt for integration. Choose a cloud-based solution that merges mobile devices with traditional business phone systems to provide unified access. Everyone comes out a winner. You get to toss bad policies, and users get to call on the devices of their choice (which, let's face it, they were going to do anyway).

Do you want increased productivity from mobile employees? Of course you do. So, here's the thing: You need them to shelve the "approved apps-only" BYOD policy that seemed like a great idea three years ago. Sure, it worked back then, when employees and employers alike were just starting to figure out how BYOD could drive revenue instead of driving up costs for the sake of convenience, but it no longer holds the same value. According to Networks Asia, the emergence of "digital natives" and "citizen developers" has empowered an era of personal mobile choice. Users don't want IT to dictate the apps and services they should be using. Instead, they want the ability to pick and choose solutions that work for them and meet current project demands.

By locking down app selection, IT departments create new organizational problems that prompt workers to circumvent the rules for the sake of expedience. However, by tossing bad policies and opening a dialogue with employees about what they want, how they want it, and how it empowers their work, it's possible to proactively streamline your BYOD network rather than struggle to catch up with increasingly tech-savvy employees.

The New Year has arrived, and it's time for a BYOD policy shakedown. Toss device demands, lose the call restrictions, and empower employee choice to maximize ROI.

For more tips on updating your BYOD policy for the new year, contact a Vonage Business consultant.