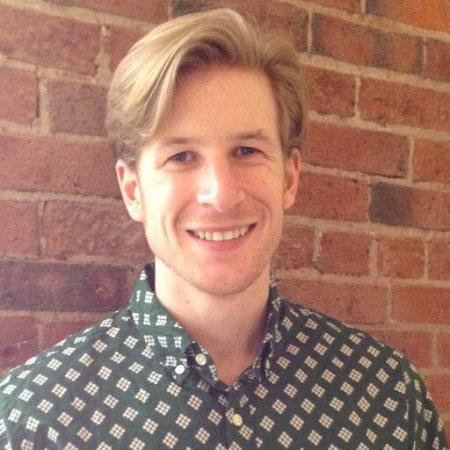 How many times have you suffered through an awkward start to a conversation like this?

Driver: Yes. Is this Michelle?

Passenger: It is. Sorry, I noticed…

Passenger: Hello. I noticed you were…

I think most of us have experienced this at one time or another. In its most extreme version, it sometimes plays itself out with one of the two parties getting so frustrated by their counterpart continually trying to talk over them that they eventually just hang up. The experience is disjointed, confusing, and oftentimes fairly vexing for everyone involved.

If the phone call isn’t terribly important or simply a wrong number, this scenario isn’t massively consequential. For companies whose businesses depend on successful customer calls, however, the consequences can have a significant impact on the bottom line—resulting in lost transactions and customer churn.

Conceptionally, sidestepping this communication pitfall is relatively simple: ensure that as two parties are being connected they are clearly informed as to who is calling, whom they will be speaking with, and the reason for the call—a sort of personal assistant function so nobody is caught off guard. While I think the personal assistant feature is a dream scenario, from a cost standpoint it is not very feasible. Thankfully there is an easier way.

The Nexmo Voice API now supports onAnswer functionality (in Developer Preview). With onAnswer, as a call is connected the recipient can be informed as to who is calling and, depending on your configuration, receive relevant information as to the reason for their call as well. There’s a vast array of scenarios where having onAnswer could be useful.

Let’s first take an everyday example we all are familiar with: using a rideshare service. Having requested a ride, I think we all have looked down at one time or another to see our driver taking a wildly inefficient route. Almost invariably the next step is to give that driver a call and give him more clear directions. From the driver’s perspective, the incoming call could be from anyone (especially as phone numbers are masked in these marketplace experiences). It could be the passenger he is picking up, it could be the last passenger he dropped off who left their wallet or some other item in the car, or it could simply be a random phone number calling from anywhere about anything.

Upon being connected this driver passenger exchange often resembles the transcript from above instead of the smooth introduction that it should be. By implementing the onAnswer function, drivers can be greeted with information regarding who is calling prior to speaking with the customer. This facilitates a smoother conversation and an overall more enjoyable experience for both the customer and driver.

Reducing friction and improving the overall experience has a compound effect in any sharing economy scenario because marketplace platforms have two end customers (in a sense) to consider: the service providers (in this case, drivers) and their respective customers. Making both parties happy keeps them loyal to that platform and reduces churn, both from a supply and demand perspective.

But the benefits of onAnswer preparedness are not limited to sharing economy models – it offers tremendous value in any call center as well. Consider the scenario where call center agents are answering calls generated by a myriad home services ads you served all over the world. Using the onAnswer feature you can configure a different prompt for each phone number so when an agent picks up a call she is informed that the caller is responding to an ad for cleaning services instead of appliance repair. The agent then knows which pitch to use and can immediately be ready to discuss agitators and drain pipes as opposed to high gloss floor polishes. Like the marketplace scenario, this reduces friction. Just as importantly, it significantly reduces time to resolution as customers’ requests are fulfilled more quickly, increasing the ROI on every phone call.

The onAnswer feature is now available in developer preview and requires very little effort to get started. Reach out to us for questions about onAnswer or any of the other Voice features that can enrich your calling experience.