When Your Bank Becomes Your Life Coach 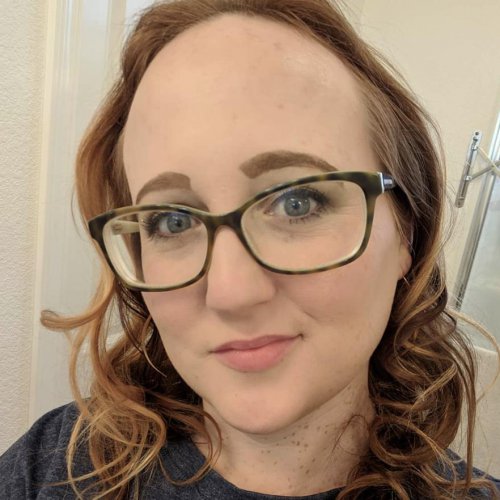 Banks hardly changed for centuries. Then came telephone, internet, and mobile banking all in the space of thirty years. 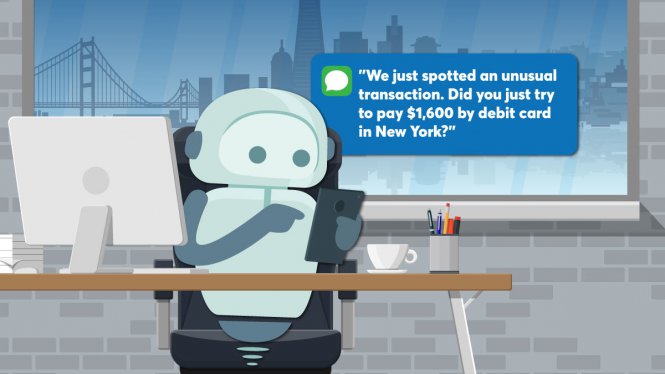 Some complained that, with the advent of mobile banking apps, the personal relationship between bank and customer suffered. But thanks to a mix of AI and video calling, those same mobile apps are putting the relationship back at the heart of banking.

Americans check their smartphones an average of 52 times each day. Mobile devices have an intimate role in our lives. A laptop might be shared, a smartspeaker responds to anyone who recites the correct incantation, but a cell phone is uniquely personal.

And with the move to mobile banking, our relationship with banking has become both personal and immediate. There's no intermediary on the end of a phone call or behind a glass screen. It's just the customer and their bank's app.

This creates an opportunity.

Like many mobile-first banks, Israel's Pepper has taken this opportunity. Pepper's app does more than payments and statements. It provides a newsfeed that wouldn't look amiss in a social media app. But instead of FOMO-inducing photos and lunch updates, Pepper's newsfeed tells its customers where they've spent their money that month, alerts them to unusual activity, and automatically summarizes how much they spent at the weekend or on a vacation.

Pepper isn't just a bank. It's a life coach in the making.

Across the world, challenger banks like Pepper are taking advantage of the intimate role that smartphones play in our lives. Those banks are graduating from passive money repository to active advisor.

Strip away the tech and this type of banking might be familiar to generations past, except rather than a stern bank manager there's an efficient AI.

Today, banks like Pepper are starting to use AI to recognize what's normal for individual customers. In the future, such banks could use that information to do even more than advise.

Let's look at two scenarios. Both of them feature Sidney. She lives in Seattle, where she works as a dental surgeon.

Sidney takes her friends for dinner. She goes to pay with her debit card but it comes back rejected. Embarrassed, Sidney realizes that she left her other cards at home and, so, has to ask one of her friends to cover the bill.

Back at home, Sidney calls the bank. A fraudulent transaction has taken Sidney over her limit. Within a few minutes, the transaction is reversed but Sidney is annoyed that, when she needed her card, someone else's actions meant she was left unable to pay.

Now let's look at this scenario but imagining that Sidney has her checking account with a more modern bank.

While she was still at work, Sidney stops for a coffee between patients. Her phone buzzes. There's a WhatsApp message from her bank.

We just spotted an unusual transaction. Did you just try to pay $1,600 by debit card in New York?

Sidney quickly replies, "No." Another message arrives from her bank.

Thanks. We've rejected the payment and we're putting a stop on your card. A new card will be with you within 72 hours. You can continue to use ApplePay.

Later that evening, Sidney pays for dinner using ApplePay without a problem.

In the second scenario, Sidney's bank went beyond standard fraud checking. Its automated process used the location provided by her smartphone to show that she was at work in Seattle. When a card transaction was attempted in New York, the bank automatically checked in with her using WhatsApp. That way, Sidney could make a decision for herself as to whether the transaction was legitimate.

Thanks to smartphones, communication tech, and AI, banks are no longer slow-moving institutions. In fact, increasingly banking providers aren't even traditional banks.

In China, 92% of people use mobile app based WeChat Pay or AliPay as their main payment method. Neither provider is part of a traditional bank.

This change in how we think about banking is unleashing a rapid evolution of what banking providers offer and what customers are demanding.

When it comes to small business banking customers, there's even more that smart banking apps can do.

Challenger banks, such as Tide in the UK, already integrate invoicing and receipt tracking into the mobile app.

But what if a small business banking app could use machine learning to parse the receipts and then automatically reconcile them against transactions in the business's account?

Similarly, machine learning will soon offer small and medium businesses the cashflow forecasting usually performed by an expert accountant. By learning what's typical for the business, based on their transaction history and invoicing, soon bank apps will coach businesses on when in the month they have most liquidity and when they need to rein-in their spending.

Communication and the Banking Future

The banking app of the near future will be our window into a series of human and AI driven services that help us to make the most of our money and make the less fun parts—such as applying for a mortgage—more straightforward.

Perhaps ironically, the banking app's success might also make it less relevant. For example, why load up your bank app to check whether a payment went out when you could do just the same with a secure WhatsApp message? Mobile banking has opened the way for innovation that might be best served by a whole range of communication channels.

So, the future of banking is one where customers take part in an ongoing omnichannel conversation with their bank and that bank becomes just as much an advisor—a coach—as a financial institution.