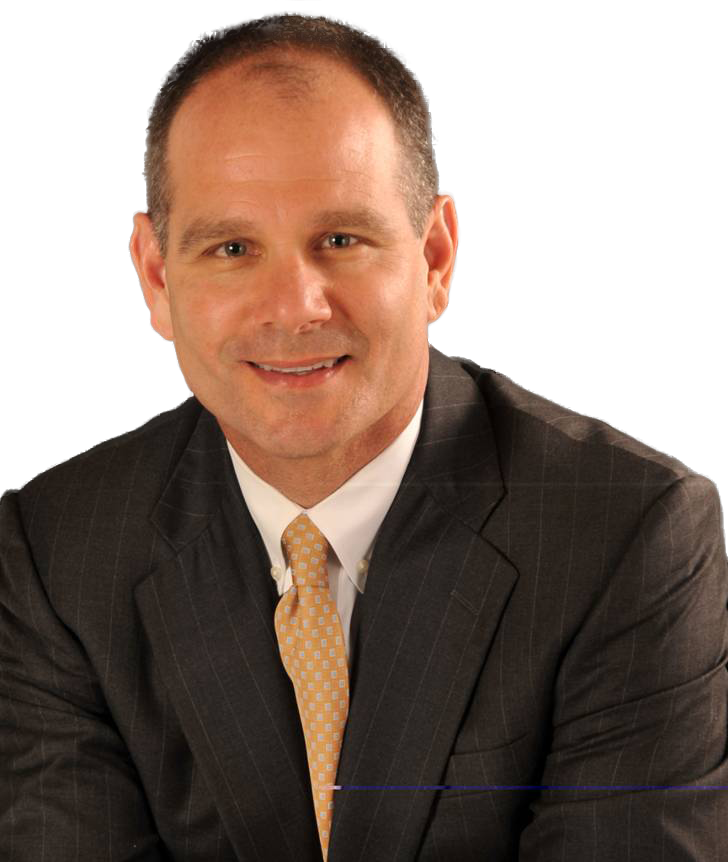 Alan Masarek joined Vonage (NYSE:VG) as the Chief Executive Officer and a member of the Board of Directors in November 2014. Since then, Mr. Masarek has ushered in an era of transformation for Vonage, driving the company’s rapid growth and evolution from a residential home phone provider into a global business cloud communications leader. Through a series of strategic acquisitions, coupled with fast, organic growth and internal technology development, Mr. Masarek has created a culture of agility, technology innovation and customer centricity.

An innovator with deep experience in mobile, SMB and Enterprise sectors, Mr. Masarek came to Vonage from Google, Inc., where he was Director, Chrome & Apps from June 2012 until October 2014, following the acquisition of his prior company, Quickoffice, Inc.

Mr. Masarek was the Co-founder of Quickoffice, Inc., one of the world’s most widely recognized mobile brands, and served as its Chief Executive Officer from July 2007 until June 2012. Under his leadership, Quickoffice became the world’s most widely embedded mobile productivity software, with a top-grossing iPad app and a top 10 grossing app in the Google Play Store, engaging more than 26 million registered users at the time of Google’s purchase. 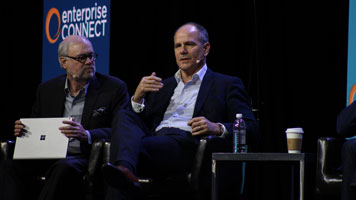